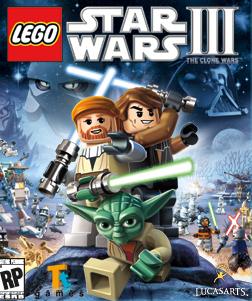 LucasArts & Traveler’s Tales are really getting pumped for the release of Lego Star Wars III: The Clone Wars and today a new video hit the web giving a bit of a sneak peek behind the scenes at the voice work being put in the title. Normally I think Lego games don’t really need voicework to have charm, but in this title’s case it seems a lot of hard work is being put in by the cast to pull this title together. Even better news is that the voice actors from the movie/animated series will be reprising their roles in this Lego installment.

I would imagine this would be the last of the Lego Star Wars titles (unless they turn to the books or TFU saga), and if that is the case, let’s hope this series goes out with a bang. Lego Star Wars: III: The Clone Wars is set to launch in late March for the Nintendo DS, 3DS, PSP, Wii, PC, Xbox 360, and PS3 so just about every console is being shown some love from the latest entry in this established series. Check out the video below and in the comments section, let us know what series you think should be Lego-fied next.

UTV announces a couple new games for the Nintendo 3DS 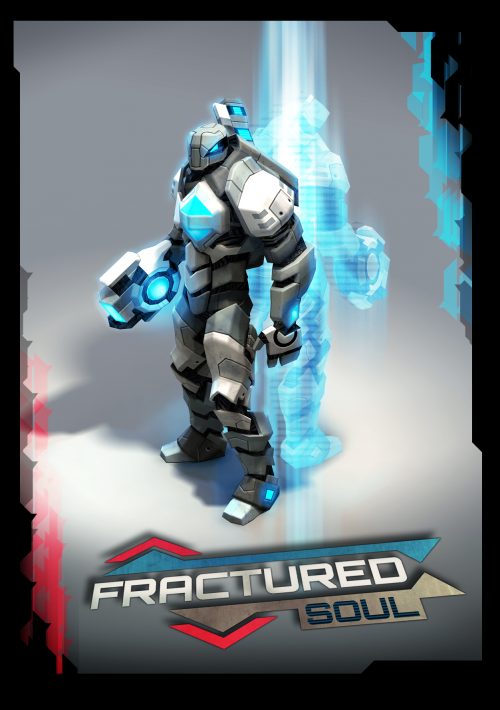