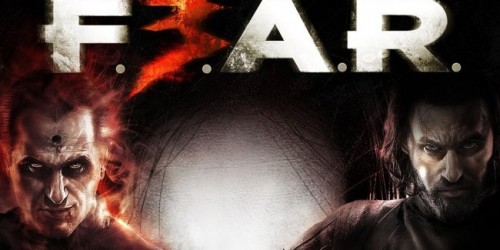 Warner Brothers has decided to push back their release of F.E.A.R. 3 yet again until May of this year. Originally F.E.A.R. 3 was supposed to be released back in November of 2010 but was delayed until March 25th for unknown reasons. Yet again however they have decided to push back the third game of the F.E.A.R. series but supposedly this time it is to provide extra polish for the game.

It’s interesting to see that the game has been delayed for so long though if it is for actual polish then that is good news to hear. Fans of the series would much rather prefer the chance to play a fully functioning and non-buggy release instead of something that was released before it was fully developed. Or it could be for another reason entirely but unfortunately we have to wait longer for another dose of F.E.A.R. 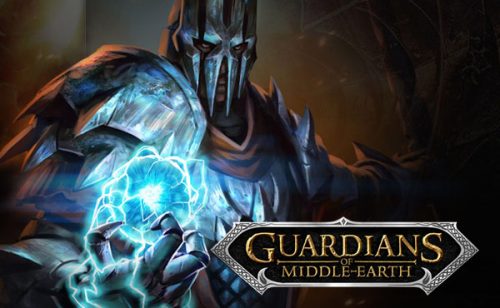