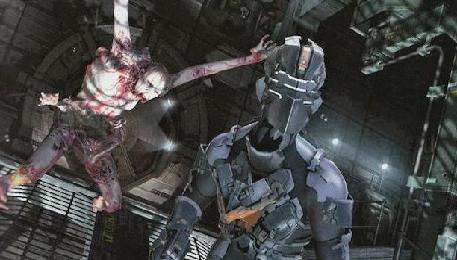 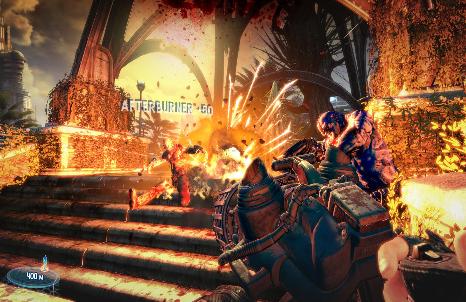 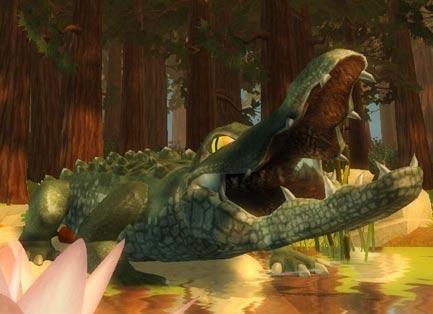 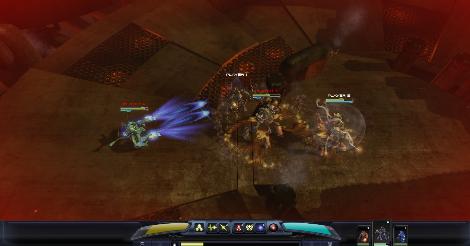 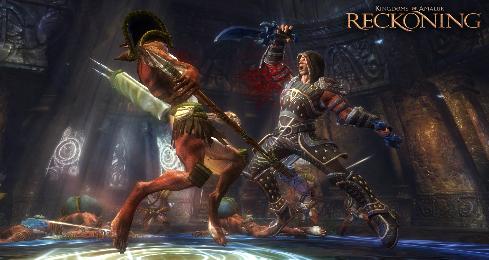 Those are EA’s games for this year, which ones have got you excited? 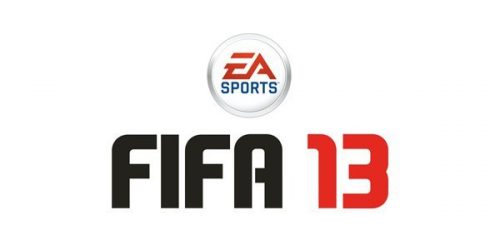