The latest game being developed by the game development studio ‘Kalypso’, Dungeons,  has reached completion over the weekend and is currently awaiting it’s retail release in early February.

During the game, Dungeons, you will play as a cunning Dungeon Lord who’s main goal is to lure in adventurers and promptly eradicate them over the course of an elaborate dungeon.

The developers ‘Kalypso’ in celebration of this momentous occasion have decided to release the theme song to the game for free to the public, which is available here – http://www.kalypsomedia.com/downloads/Dungeons-MainTheme.zip ~2.3mb.

Over the course of the 20 missions in Dungeons the player must work his/her way up the Dungeon Lord hierarchy until they reach the top and are able to get revenge on their evil ex-girlfriend. Players are also tasked with overthrowing the other Dungeon Lords located on the lower levels of the Dungeon. While planning to overthrow the other Dungeon Lords, players must also create elaborate and difficult dungeons to keep heroes and adventurers from advancing and possibly defeating them.

The game boasts many units and dungeon objects to use to achieve your goals, which include: Monsters, Objects, Workers, Prison Cells and Torture chambers.

The APC Arrives In Prototype 2 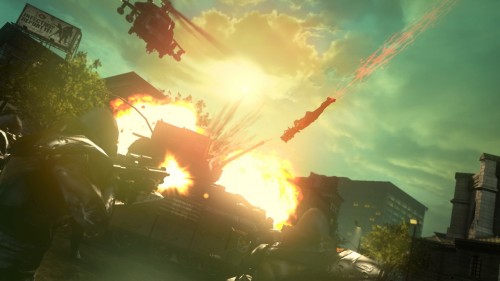