It isn’t a very big secret that many games released in Japan are never released outside of the country for the rest of us to enjoy. There are countless games released every month in Japan that never are localized and some of these games were once popular series in the US or Europe. But it looks like one game will finally get itself a localized release thanks to a few dedicated fans.

The game they are working on is Devil Summoner: Soul Hackers which is the sequel to Shin Megami Tensei: Devil Summoner. It was released back in 1997 in Japan for the Sega Saturn but never has seen any progress to being localized even as a handheld title. The group of fans called the Devil Hackers is looking to change that however as their fan translation is nearly finished and will be playable on the PSP.

They have released a large thirteen minute teaser for their work. There really has not been any word beyond the fact that they are working on this title. Meaning that their work could be stopped dead in the water if the game’s developers wish them to stop working on the product. Time will tell.

The 3rd Birthday storyline detailed in a trailer 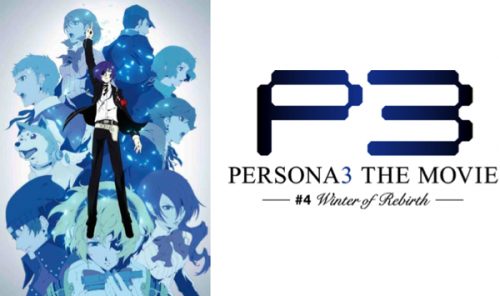