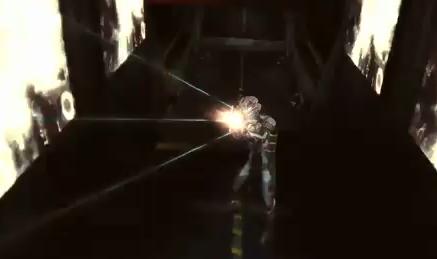 If you have played the original Dead Space game, more than likely you will be extremely familiar with the Plasma Cutter weapon. After all, one of the achievements in the game centered around beating the game with only that single, solitary gun.

The good news is that if you have any save file from the original game, completed or not, you will automatically unlock the plasma weapon for use in the sequel, Dead Space 2. The bad news is that the upgrades you made to the weapon in the first game will not carry over. Too bad.