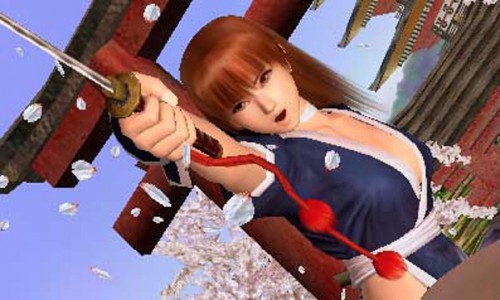 Tecmo Koei is going to be bringing their classic fighter series to the 3DS and it is definitely looking to raise the bar on portable fighters. In the latest trailer released for Dead or Alive Dimensions we see some of the first gameplay footage of Team Ninja’s newest iteration in the Dead or Alive series. You can catch the video below.

The gameplay shows off some of the 3D effects that we can see as the characters appear slightly ghost like and jump out of the simulated screen in the video. If it looks like that in the palm of my hand then you can say that I am sold already. We are also treated to something they are calling a digital command list, which means rather than performing extravagant button combination to pull off attacks, you can do them with a touch of the stylus from what it looks like. A variety of other features are shown off such as Street Fight and the online fighting mode.