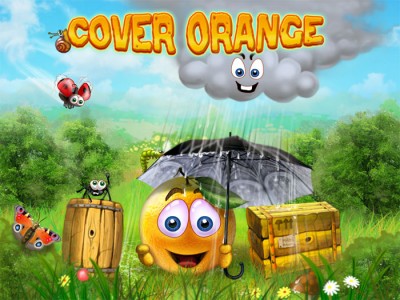 Move over ninjas, fruit has a new nemesis – acid rain.

The point is, FDG Entertainment’s iPhone adaptation of Johnny K’s popular Flash game, Cover Orange, was downloaded two million times in less than a week. Since its release on the iPhone app store on December 18th, the game has received an average user rating of 4.5 stars.

The game is a physics-based puzzler, in which players must defend their crop of oranges from approaching acid rain clouds. It has been likened to playing Angry Birds from the pig’s perspective, but in fact it has more in common with the classic DOS game The Incredible Machine. 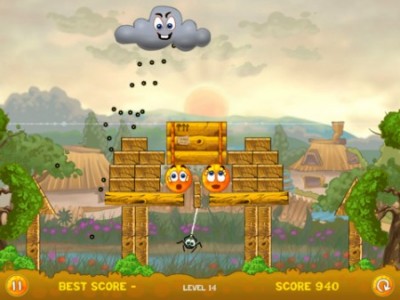 Players are given a small amount of basic objects, and must either construct makeshift shelters for their oranges, or move them under covered areas. Items such as crates, barrels and wheels can be dropped into the game space, and are used to create chain reactions that (hopefully) end in shelter.

As you’d expect from a title selling two million units, its gameplay is solid and its visual style appealing. While it doesn’t quite have the same addictiveness of other popular iPhone games, it more than justifies its purchase. Gameplay boils down to trial and error; experimenting with where to drop each item, watching the result, and usually, reloading and placing it where your good friend hindsight tells you to.

However, it lacks the unpredictability of your standard physics-focused game. The puzzles generally have a single solution, and once you spot it, there’s not much that can go wrong. In a similar game, such as Angry Birds, the physics add an element of chaos into the mix, meaning that although the solution may be clear, actually achieving it may be a challenge. Too fast, or too high, and the building can come down in a completely unexpected way. Cover Orange plays like a jigsaw puzzle, with the pleasure coming from finding the way the pieces fit together. 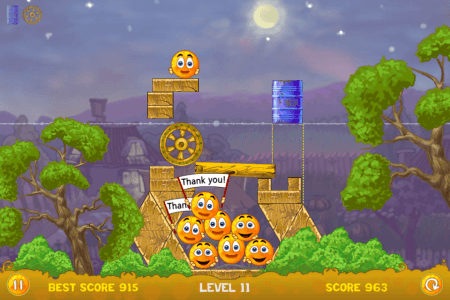 The visuals ooze charm, particularly the animations on the oranges. As the acid rain approaches, they freak out, or start praying. Mess up and leave one out in the elements, and you’ll genuinely feel bad, as it cries, shrivels up and turns black. Save them all, and be rewarded with cheers, laughs and “thank you!” banners.

Hitting the two million sales mark so early indicates this could be the next top selling app, backed by a strong graphical style and interesting gameplay. Redeem yourself from all that time spent on Fruit Ninja, and help some fruit out for a change. You’ll feel better. 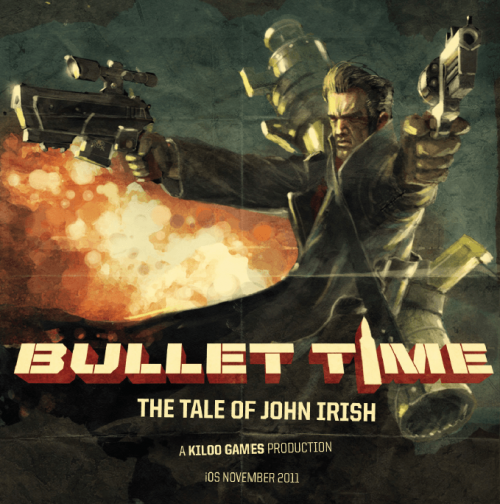 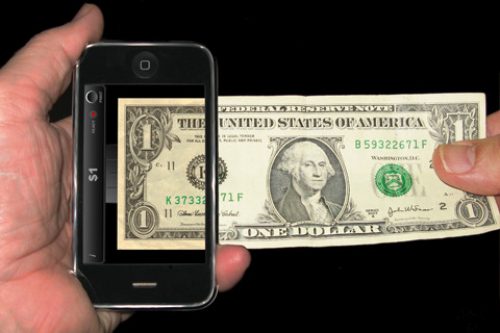