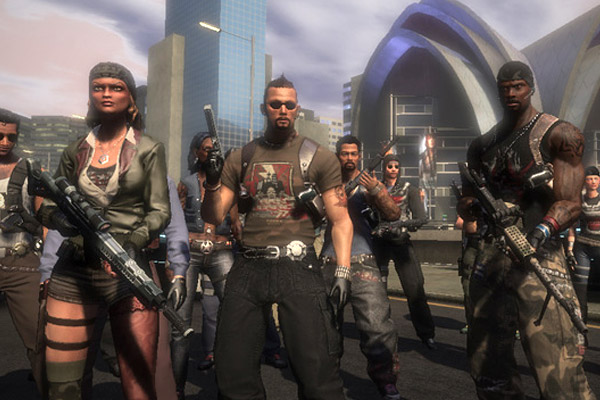 Remember when APB was first released? Well not many people do as the game met with it’s unfortunate demise shortly after it’s release due to many different factors. A few of these factors were poor reviews among the public and also a very small user base that dwindled as the game began to sink fast. That doesn’t mean however that the developers of the game were willing to let it die however.

APB will soon be re-released as a free to play version of its old self and will be titled APB Reloaded. But those who are willing to get a taste of the game early will soon have a chance to get into the closed beta that will begin in February according to a tweet on APB Reloaded’s official Twitter. You can sign up now on the game’s official website though there have not been any invites sent out yet of course. There has been no announcement of what changes have been made to the gameplay, if any, but I’m sure that they will be discovered quickly after the beta begins. 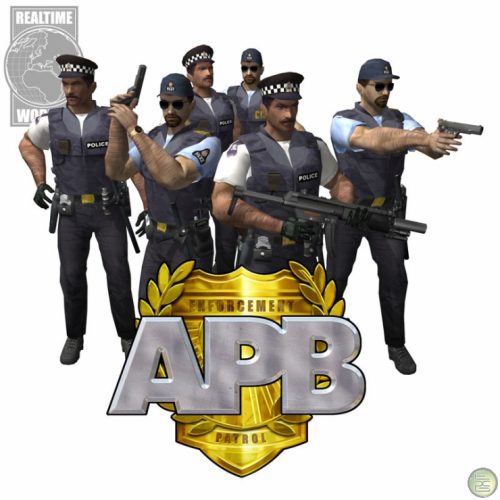