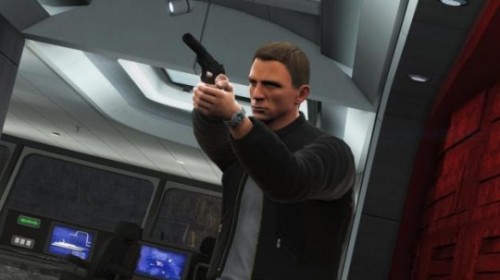 James Bond has had many men fill his shoes.  And there have almost been just as many video games to match.  Although the video game equivalent of the espionage master has had some rough spots, reports are coming in that another game starring 007 will be released to coincide with a new movie.  The movie is rumored to star Daniel Craig, actor in the previous two  movies in the franchise (and arguably some of the best as well.)

It is unclear which developer under Activision is creating the game.  As you know, they have the all inclusive rights to all things in the ‘shaken, not stirred’ universe. Currently, Raven Software has taken the top spot in the rumor department as the ones who will take the controls of the game.  However, you can be sure that Bizarre Creations will not do it, as they are currently on the auction block after developing the last Bond game, Blood Stone.

KPOWER Cafe : Even GEEKS need a place to hang out and eat too you know !!