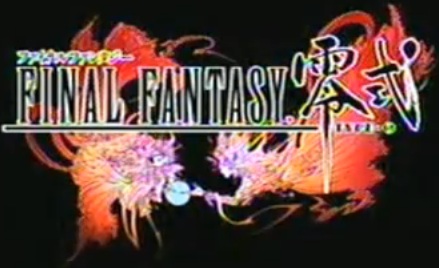 Earlier today Square Enix revealed that the game previously called Final Fantasy Agito XIII would instead be called Final Fantasy Type-0. No actual reasoning was given for the change in the name but it could be that they thought that too many different XIII games were in development and consumers would mix them up, considering we have FFXIII-2 and FFVXIII announced already.

A trailer was also released during this announcement and shows some great PSP gameplay for the action RPG. The game rings of Crisis Core gameplay and takes place in the Fabula Nova Crystalis world. You can catch the trailer below and also catch the announcement of a release window at the end of the trailer, which places the game within a Japanese release date during Summer of this year, with a hopeful Western release later.