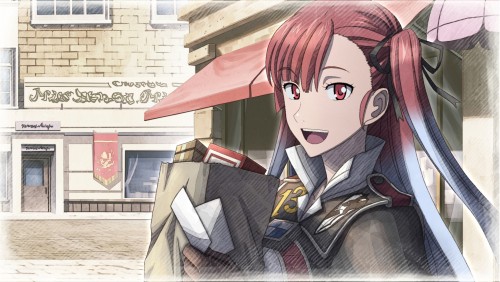 With the third installment of Valkyria Chronicles to be released on January 27th for Japan, Sega has decided to release the opening movie for the game and from the looks of it, rather than begin before a war and have conflict break out shortly after, the war is already happening.

In the intro movie we see many members of the Gallian squad called “The Nameless.” We also see action happening immediately and troops marching into battle along with showing off many of the main characters including Reila whom you can see above. Also the movie features a song from Japanese singer May Nakabayashi otherwise known as May’n who has done countless anime openings and endings in the past, though this appears to be a new song from her.

No word yet of a Western release date for the third installment of the game, the second of which on the PSP but with the past two parts of the game already released in the West it is looking good for a third release.