Australians looking for quick slap of a stamp on the bill to finally bring R18+ ratings to video games may be disappointed to hear that it will take longer than expected.  Don’t give up all hope yet though!

The Australian federal Cabinet did pass a bill that would authorize the sale of R18+ games to adults.  According to them, this bill would actually make it so that violent games rated at the MA15+ level would be reclassified for adults only, thus saving the country’s youth from the potential effects that zombie slaying may have on them.  We, of course, are more interested in the fact that the R18+ rating would enable gamers that are also FREAKIN’ ADULTS the ability to make their own decisions regarding what really violent game they want to play.

Regardless of how it passes though, the point is that the bill has stalled in the Standing Committee of Attorneys-General meeting.  Not all the members could decide on the issue and Federal Home Affairs Minister Brendan O’Connor is looking to bring the vote up again at the next meeting.  So, Australia did not get the bill passed.  It is still in the works though.  No word on when or how the bill will pass. All in all, a bittersweet decision that will hopefully have  a good ending. 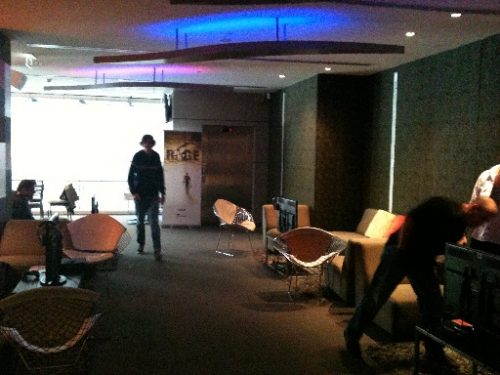