Drake better look out for mummies because so far what I’ve seen from Uncharted 3, it looks like bits and pieces from The Mummy movie all those years ago. But that isn’t what this is about, because today at the VGA Naughty Dog has unveiled a bit of extra footage for Drake’s Deception. Oh and a release date as well. It seems that video game companies are currently getting a kick out of setting release dates that will end with all ones as Uncharted 3: Drake’s Deception will be released on November 1st, 2011.

While the original trailer we saw was a teaser, this one expands to make a full blown trailer. Also it helps to know that the final scenes of the trailer are depicting actual gameplay. While the gameplay isn’t much to go off of, it’s looking great already. 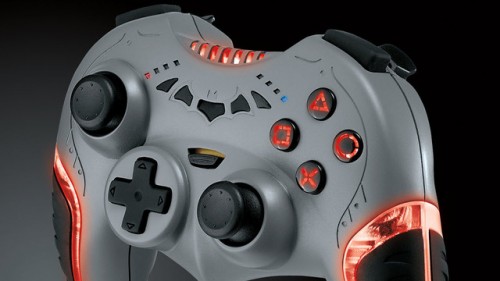 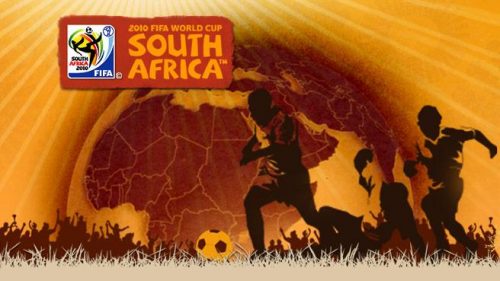