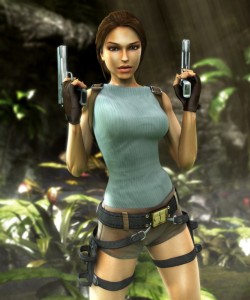 Lara Croft: Legend and Lara Croft: Anniversary will getting their first release on Playstation 3 in 2011. Tomb Raider: Underworld will also be getting released again.  All three of these games will be bundled together on a single Blu-ray for your viewing pleasure.  No, not that kind of viewing.  Male and female avatars for PlayStation Home and an XMB theme are rumored to be included on the bundle too.  With Prince of Persia, Sly Cooper and Splinter Cell getting updated releases on PS3, what is next? What are you most excited about?

Also, if you are confused about your Tomb Raider series, here is a recap.

Crystal Dynamics reinvented Lara with the games in the collection mentioned above.  A continuation of her story was available in Lara Croft and the Guardian of Light, available as a digital download on Xbox, PS3 and PC.  She will be be getting rebooted (new look/gameplay/etc.) in Tomb Raider, coming soon. More details here. 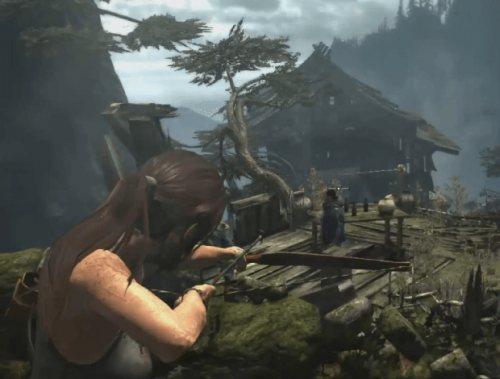