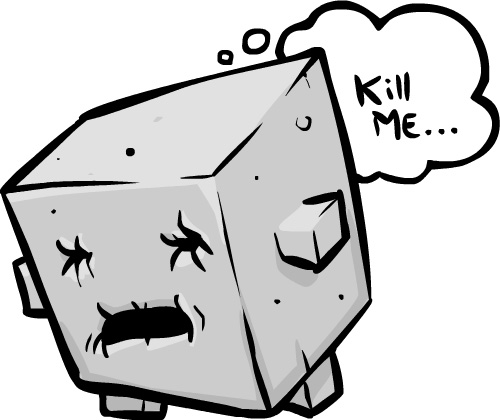 There are plenty of ways to respond to PETA taking your creation and turning it into a marketing ploy against meat itself. Another way to react is to take the parody and run with it by putting the character into your own game and changing him around to suit your fancy. That is what Team Meat has done with their next PC Patch for Super Meat Boy.

Players will be able to play as Tofu Boy if they type in the phrase “petaphile” at the character selection screen. That way they can play as a “bit malnourished” Tofu Boy instead of the standard Meat Boy, but it is quite obviously that they have taken their own twist with the character as you can see above. If I was made of tofu too I would ask the same exact thing.