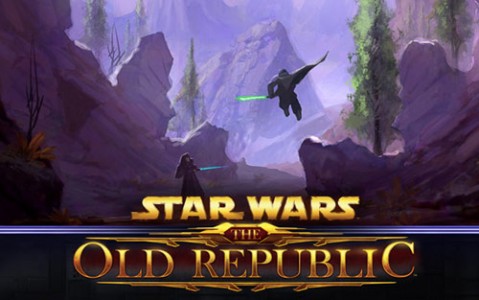 After two amazing E3 events and two incredible videos, Electronic Arts has announced that early 2011 is not the date your looking for in regards to a release date for the Star Wars MMO, The Old Republic. The new release date is scheduled for sometime around in the fiscal year of 2012, which starts after April 2011.   EA has just taken over publishing and distribution rights for the game, which it had been previously been sharing with Lucas Arts.  So far, this is Electronic Art’s largest project ever, as measured by the total amount spent on development.  As with anything Star Wars, I am geeking out.  Anybody else with me?