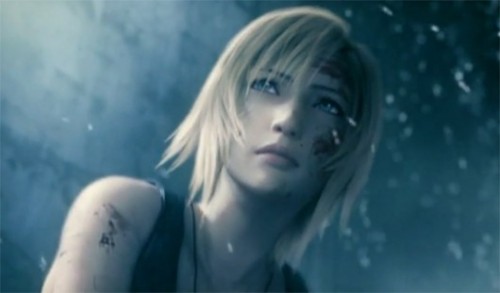 We’ve seen bits and pieces about the gameplay elements that will be featured in Square Enix’s The 3rd Birthday, but what about the story? There hasn’t been much information about the story released other than it will contain Aya and continue the Parasite Eve story. That is until today when a new trailer was released that details the basis of the storyline.

Now it is five minutes long and in Japanese, but subtitles help clear up any confusion that we may have about what is going on. The trailer itself talks a bit about the story and then delves into gameplay and cut scenes. All of this is great to know considering The 3rd Birthday will be out in Japan in a couple of weeks and then in America sometime in early 2011 for the PSP.