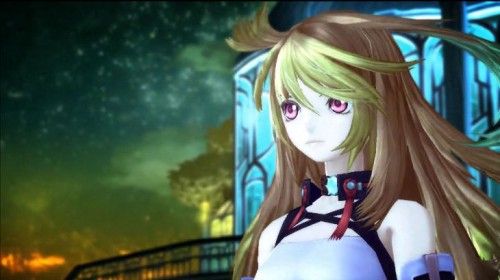 Looks like all the different speculation about the next Tales game can stop now because Namco Bandai officially announced today that the newest installment in the Tales franchise will be called Tales of Xillia, and it will be available only on the PS3 (at the moment) sometime next year. This is pretty large news considering this is the first time that a Tales game has ever been released first on the PS3, but considering the track record with previous Tales games, it wouldn’t be too much of a stretch to hear of an eventual mutliplatform release.

A few bits of information were also revealed; such as the fact that Tales of Xillia will feature two main characters and each one has been designed by a different artist from previous games. The character you see above is named Mira Maxwell and is designed by Mutsumi Inomata who has worked on Tales of Destiny and Tales of Graces. The character you see below is named Jute Mathis and is designed by Kosuke Fujishima who has worked on Tales of Symphonia and Tales of Abyss. You can catch the trailer that was released alongside the announcement below. 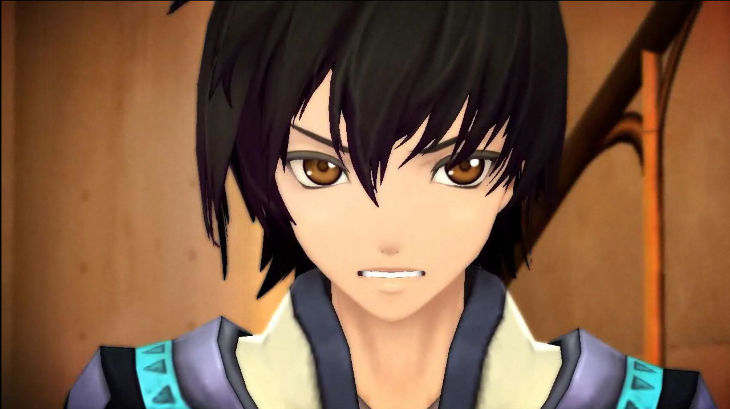