Remember how we talked about the fact that Tale of the Last Promise will contain a permanent death system? This means that if you were to lose a character in battle they will disappear from your roster forever. Now of course this can be avoided as long as the player was careful with their saves and reset their game anytime of their characters fell in battle.

Well the producer of Last Promise Yousuke Uda had a system in mind that would show how many times players cheated death and reset their systems. This system would display a number alongside your save file that showed how many times you had reset, and there would have been a bonus if you had avoided resetting all the way to the finish.

Unfortunately this system was not implemented due to restrictions on the system itself. There is still an easy mode to choose and there will not be anything special about playing on a harder difficulty. This means that you can take and play at your own leisure. Or at least those in Japan will when Tale of the Last Promise releases on the PSP April 8th, with a possible Western release sometime in the future. 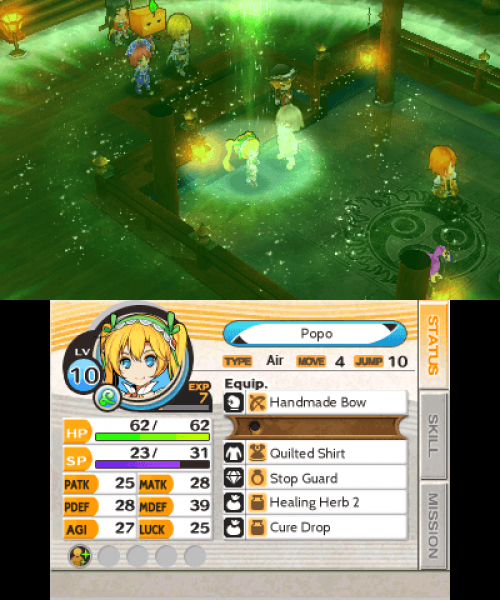