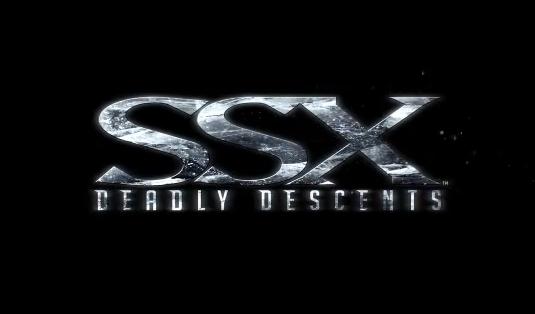 After many years of waiting, SSX fans can finally celebrate as EA Sports have finally revealed their new title at the Video Game Awards, SSX: Deadly Descents. Recently rumors have been swirling that a new title was to be revealed for the beloved snowboarding series and not only did we receive confirmation, but a new trailer to boot.

After watching the announcement trailer I can say that I am ready for this title as it looks to completely revamp the whole series. The game looks a little darker and has more of an edge to it, but it also gave off a bit of a “Modern Warfare 2” vibe, to me at least. There is no confirmation as of yet of what consoles will be seeing this title, but you can bet the Xbox 360 & PS3 will be the most likely candidates. Watch the trailer below and judge for yourself as this could not only be a revival of a franchise, but the whole snowboarding genre in general.