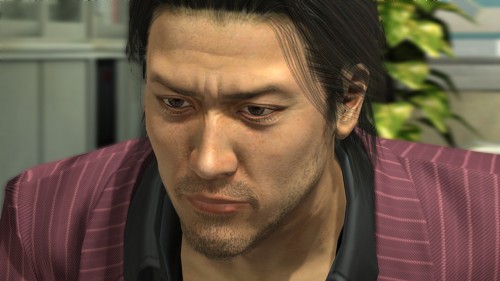 Sega released a new trailer today for Yakuza 4 that delves into the backstory of one of the main characters, the newly added Shun Akiyama. From what the trailer describes he is a self made millionaire and also a ladies man, but upon finding the woman of his dreams he becomes involved in a dangerous business involving a hundred million yen and must fight to not only protect the girl, but himself.

We also see plenty of fighting in the trailer which shows off a bit of the gameplay and fighting mechanics that we’ll be graced with when Yakuza 4 shows up sometime early next year. It begs the question however as to why does Shun Akiyama who used to live on the streets, willing to risk so much for this girl? And who is she even to have such a drastic request? All questions that I can’t wait to have answered.

Rise of Nightmares trailer all bound up