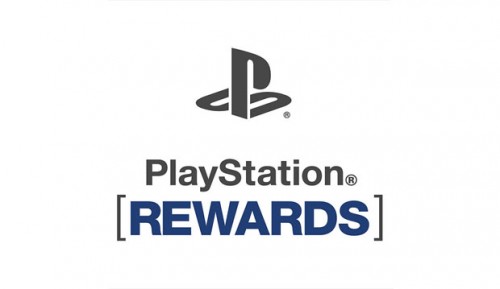 Everyone was just given a chance to join the Xbox Live Rewards program but Sony is also working on their own version of rewarding committed users with something they call the PlayStation Rewards Program. The program itself is still in beta format so changes are expected but they have now unveiled a new feature that is so far exclusive to the PlayStation Rewards program and that is something they are calling Quests.

These quests will be released tomorrow for beta participants and will give members a chance to perform certain activities to complete quests. When they finish quests they will be rewarded with Select, Pro, and Legendary membership status. Nine quests will be added to begin with and more are going to be coming throughout the next year. No real information as to what rewards will be given out for different levels of membership or quests completed so we will have to wait and see tomorrow.