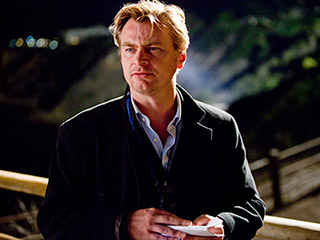 As a film, Inception cleaned up in the box-office, landing an impressive amount of viewers with its surprising levels of success. Now, director Christopher Nolan has revealed in an interview that a videogame tie-in is in the works, although he declined to fully elaborate on the subject.

I know videogames have a fairly rough history when it comes to the movie tie-in breed, but it looks like this could break the mould. Nolan said “I always imagined Inception to be a world where a lot of other stories could take place,”  adding, “At the moment, the only direction we’re channeling that is by developing a videogame set in the world.”

With Christopher Nolan overlooking the creation of the game, with its own storyline not necessarily linked to that of the movie, the game’s prospects look very good, and we certainly shouldn’t write it off as “another movie tie-in” just yet.