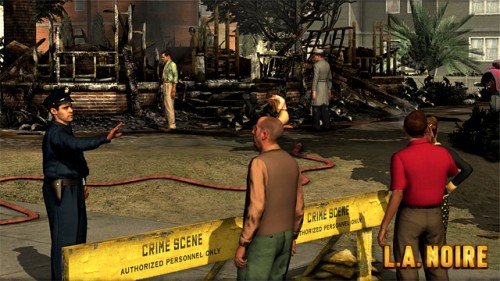 It’s been quite a long time coming but L.A. Noire is coming out next spring for the PS3 and the Xbox 360. Now Rockstar Games and Team Bondi have decided to up the anti even more by releasing a few screenshots to help keep us satisfied just a little longer by teasing us. Four screenshots were released that show off different parts of the game, such as how a detective from 1947 had to perform his job. 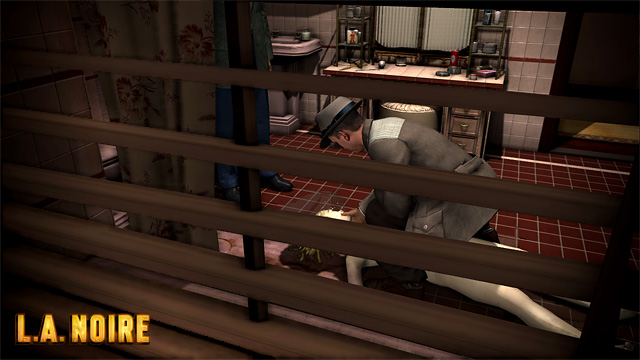 Playing as Phelps you will have to solve different cases that range from robberies, murders, and what looks like arson even. Rather than jumping in guns blazing it seems that a sharp tongue is the best way to survive the world that L.A. Noire takes place in. Then again dead bodies don’t answer questions so make sure that your guns are your last resort. Catch the screenshots above and below. 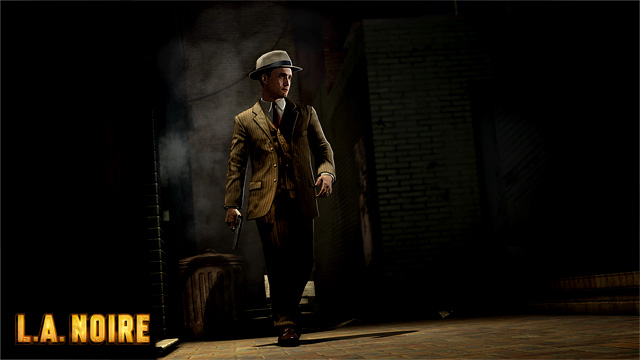 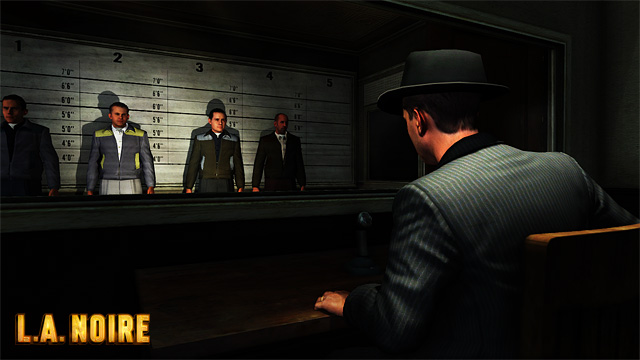 All you need to know about: L.A. Noire