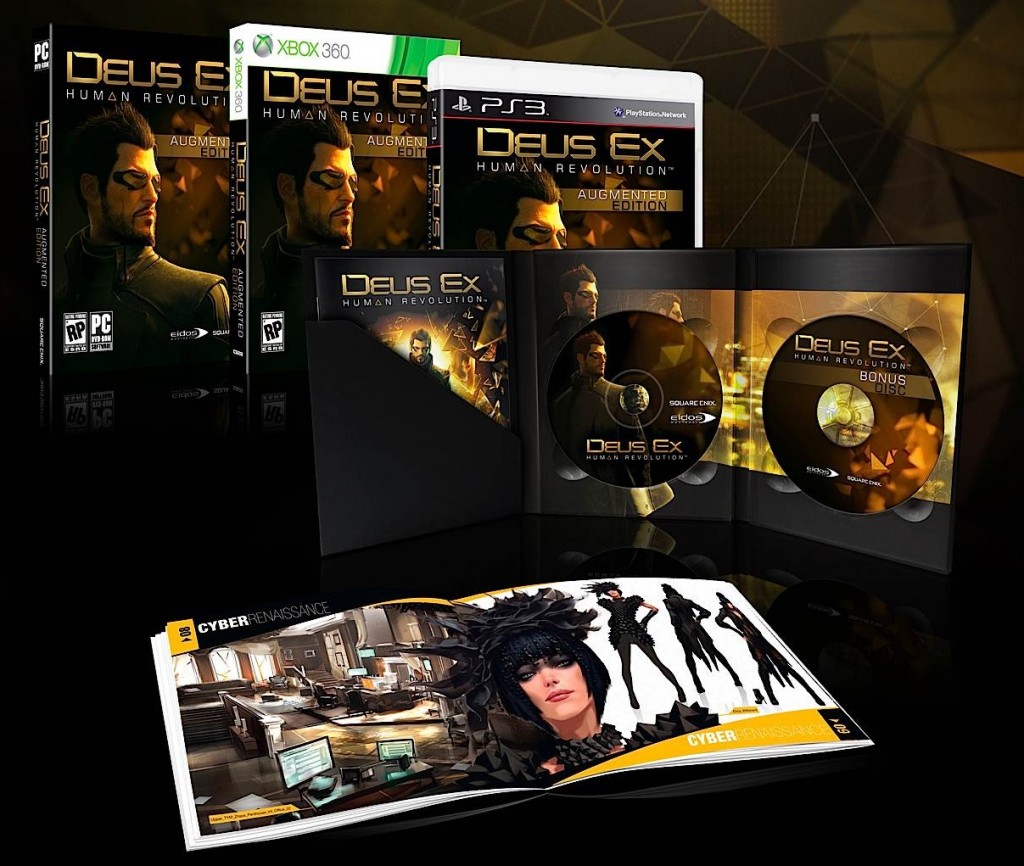 Feel like spending a little extra? Well we just saved a bunch of money on all of those Black Friday deals now how about spending an extra $10 to get the Augmented Edition of Square Enix’s Deus Ex: Human Revolution? The Augmented Edition announced today by Square Enix will come in at a price of $70 for the PS3 and Xbox 360 and $60 for the PC. If you feel like purchasing this you will be getting a premium packaged box, a 40 page art book, a motion graphic novel, a making of the game DVD, and the soundtrack for the game all for that extra $10.

But that isn’t all, if you feel like pre-ordering the game you will be getting additional bonuses depending on whom you pre-order from. Gamestop pre-orders will give players the Explosive Mission Pack which gives them a Lineback G-87 multiple shot grenade launcher, a M-28 Utility Remote-Detonated Explosive Device, an automatic unlocking device, and a full new mission to play through with a cameo from the original Deus Ex game. You can see the pre-order weaponry in action below.

If you don’t feel like pre-ordering from GameStop or are unable to then you will still be getting a bonus to your game. Any other retail pre-orders will provide players the Tactical Enhancement Pack. This pack will give players the Huntsman Silverback Double-Barrel Shotgun, the Longsword Whisperhead Extreme Range Sniper Rifle, and extra credits to spend in game. Just like before you can also see the pre-order action below for this pack. 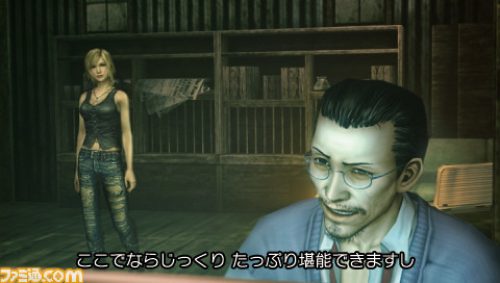