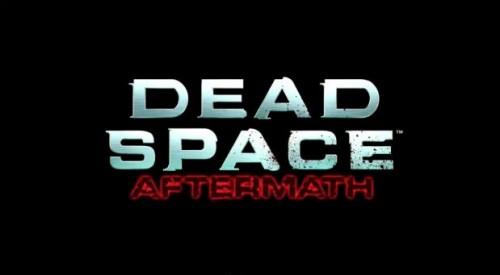 After the release of Dead Space: Downfall it looks like EA isn’t done trying to tie animated movies into their Dead Space storyline. This is because they have released a brand new trailer for Dead Space 2: Aftermath which will be an animated movie tie-in with Dead Space 2. The actual movie itself will be released on January 25th, but first lets take a look at the trailer below.

While there is plenty of blood and gore to be seen as the colonists are murdered, an interesting thing to note is that rather than sticking with a specific animation style they have flip flopped around. While parts of the trailer are completely animated and rival most Anime styled shows, there are other parts that feature CG rendering instead. Though one can note that the CG parts are somewhat disheartening to look at in my opinion. Reminds me a bit of the old childhood computer animated show Reboot!.