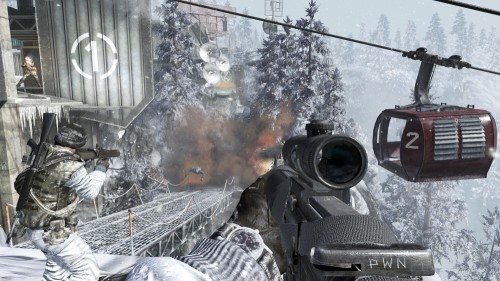 Hey all you PS3 Black Ops players out there, just wanted to update you all on the list updates that will be fixed with the newest patch.  There’s quite a few

IN PROGRESS
Patch 1.04 is nearing the end of Phase 2 testing. Going into Phase 3 submissions on 12/6.