Now over the time period that you have played on Call of Duty: Black Ops online, how many people have you seen with a swastika painted on the side of their gun? Or if they didn’t have that, how many did you see with their emblem designed as a swastika or some resemblance of one?  Well I know personally that I could count at least fifty different people I saw using this type of emblem. Sure it may be a sign of good luck in other cultures around the world and have no negative implications but the different pictures that I have seen people make using the emblem creator have nothing to do with good luck.

As much as people are willing to defend the right to free speech, the majority of the world sees this symbol as a sign of the Nazi regime and it may cause discomfort for some, which is exactly why Microsoft has banned users from using said symbol.

Stephen Tolouse, one of the police bosses that monitors Xbox Live, has defended Microsoft’s right to ban those who have this symbol on his blog post, which you can read bits of below.

“It’s not political correctness, it’s fundamental respect. If you think the swastika symbol should be re-evaluated by societies all over the earth, I think that’s great.

“Your Xbox LIVE profile or in game logo, which doesn’t have the context to explain your goal, is not the right place to do that. And by the way, that doesn’t just go for the swastika, it applies to many other symbols as well that my team does indeed take action on when we see it.”

“Let’s be clear: no educated human on the planet looks at the swastika symbol on a video game service in ‘the year we make contact’ and says ‘Oh, that symbol has nothing at all in any way to do with global genocide of an entire race and, even if it did, one should totally and reasonably ignore that because it’s a symbol that was stolen or coop-ted from religions.’

“Indeed, my twitter stream was filled with people stating that Xbox LIVE should equally ban the star of David, the Christian cross, and yes I am not kidding, the infinity symbol because under various niche interpretations of those symbols, they are as evil as the swastika symbol and I should apply ethical relativism to all symbols on Xbox LIVE to respect all viewpoints because of the United States First Amendment.”

“Yes we can have the discussion in other venues about the double meaning of various terms, something my team does every day. But for many topics, its kind of a no-brainer.”

I mean I am all for freedom of speech, but I have seen many different symbols people have used on their profile, from borderline obscene to simply ridiculous. Of the at least fifty different uses of the swastika I have seen on Black Ops, zero of them had any implication that they meant anything else, and over half of them looked exactly like the Nazi Swastika. 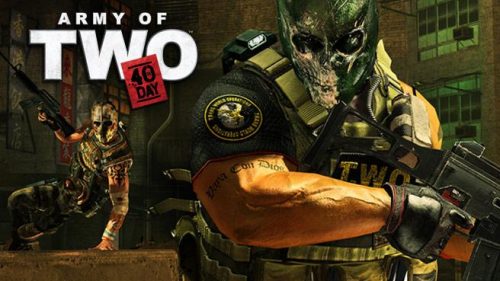