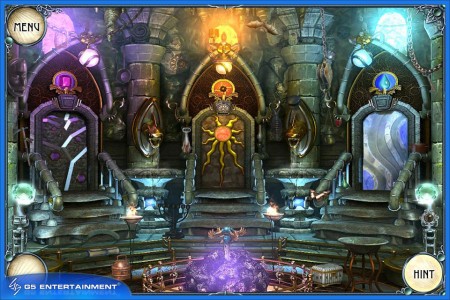 G5 Entertainment, the leading publisher in the hidden object genre, is set to publish another sequel to one of the greatest hit developed by Artogon on the Apple portable devices, namely “The Mystery of the Crystal Portal”. The game was the winner of the first annual Great Game Awards in July last year, ended with Nicole (the main cast) managed to activate the Crystal Portal in her father’s basement in hope to find him. The sequel will pick up from there with a whole new puzzling adventure that comes with lots of brain-twisting fun and stunning graphics.

The Mystery of the Crystal Portal 2: Beyond the Horizon will be available on the App Store in approximately 2 weeks time on the 25th of November, just in time for Thanksgiving! Rest assured that you will not be disappointed. If you’re still not convinced, check out some of the awesome features of the game below!

I don’t know about you, but I’m extremely excited of this new sequel. What say you?