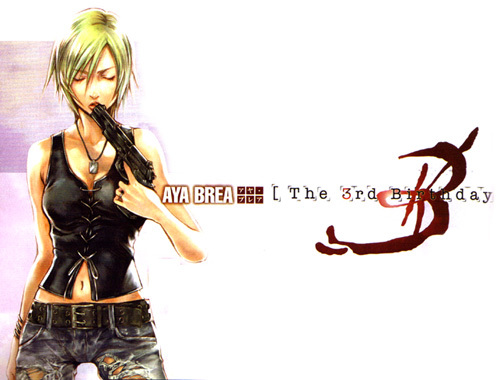 We’ve covered bits and pieces of information involving The 3rd Birthday which is the third installment of the Parasite Eve franchise. We also know that Aya will be able to use the Overdive system to enter into friendly troops and take over their bodies as her own so she can use them to help defeat the Twisted and advance her mission. Well it turns out that she isn’t limited to only diving into her allies, but is able to dive into her enemies as well.

Famitsu explored the move and detailed even more of the game’s actual customization system. We will get to that in a moment. The move in which she dives into her opponents is called the Overdive Kill and is usable after Aya has nearly killed a Twisted with gunfire. When the player sees a triangle mark appear by the enemy they will be able to lock onto the opponent and then press triangle to enter into the Twisted’s mind and allow Aya to destroy it from inside of it’s own mind. Twisted way to kill the Twisted huh?

It isn’t all about killing though is it? Well maybe so but The 3rd Birthday also allows players to customize Aya’s abilities by placing DNA chips on something called the Over Energy Board. The board consists of nine different squares that link together, and with different chip sizes players may not be able to use nine chips at a time. This means that not only will you have to make some tough decisions, you may have to play a bit of Tetris to get every chip you want to fit on the board. In a bit of a Bejeweled feel players who line three of the same chip next to each other cause them to combine levels and create one more powerful chip. Enough references to other games though 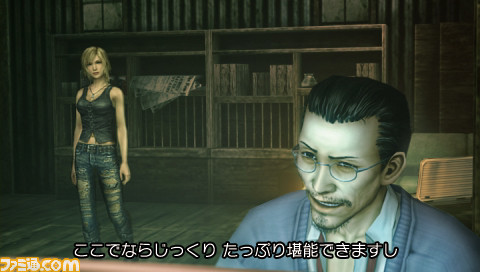 Another thing we see is that an old face from the first game makes a return in some screenshots. That face is Kunihiko Maeda and looks to be helping Aya from within a laboratory inside of Manhattan. Not too much more information on what role he will play though so we will keep you updated as we learn more. 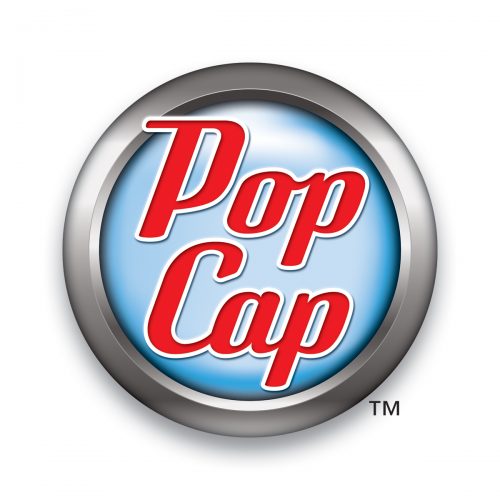