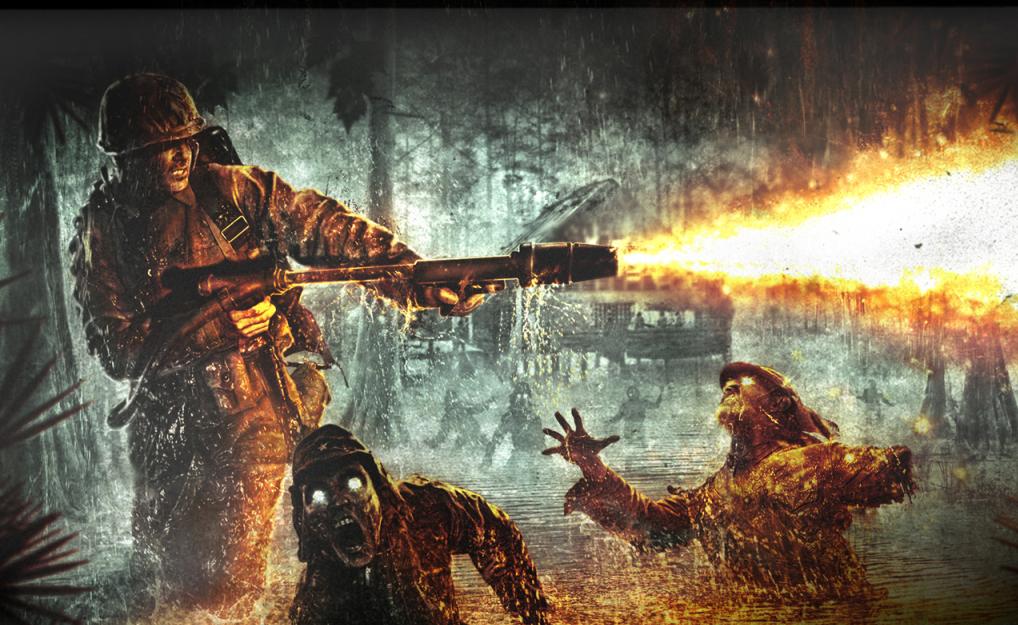 First of all the zombies that feature swastikas on their uniforms will instead have just an Iron Cross instead.  There will also be cuts in scenes that feature extreme brutality in an interrogation scene, and no dismemberment.  After hearing that the console version of the game has been banned completely in Germany I can’t wait to see the uncut version myself when the game when it releases on November 9th worldwide.

Victorian Mysteries: The Moonstone released by Square Enix for iOS