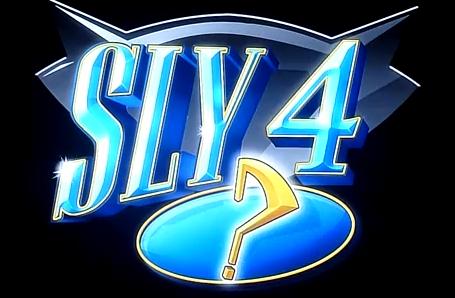 Since last week’s release of Sucker Punch’s Sly Cooper Collection, many fans of the series have been buzzing over a easter egg in the game that can be seen by apparently getting platinum status on the title. A silhouette of Sly is shown popping up in the clip with the words “Sly 4 ?” following.

This is a very interesting find as Sucker Punch have been busy working on Infamous 2 and while a few teases have been made in the past to mark the true return of Sly, this new footage certainly concretes that a sequel is imminent. I personally would love to see a new Sly Cooper game as we have been in a dry spell on the Playstation 3 for those titles and Sly fans should now have something to look forward to going into 2011. You can check out the footage below which was posted by Youtube user “tatermoog” and if any news rises from the base at Sucker Punch, we will be sure to let you know.

Sly Cooper: Thieves in Time screens sneak out of Gamescom 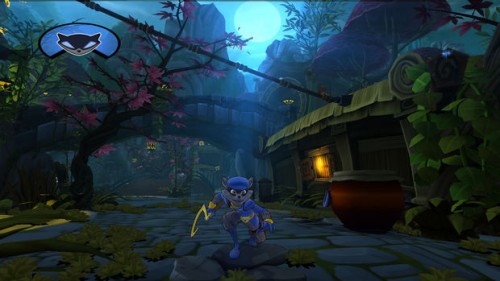