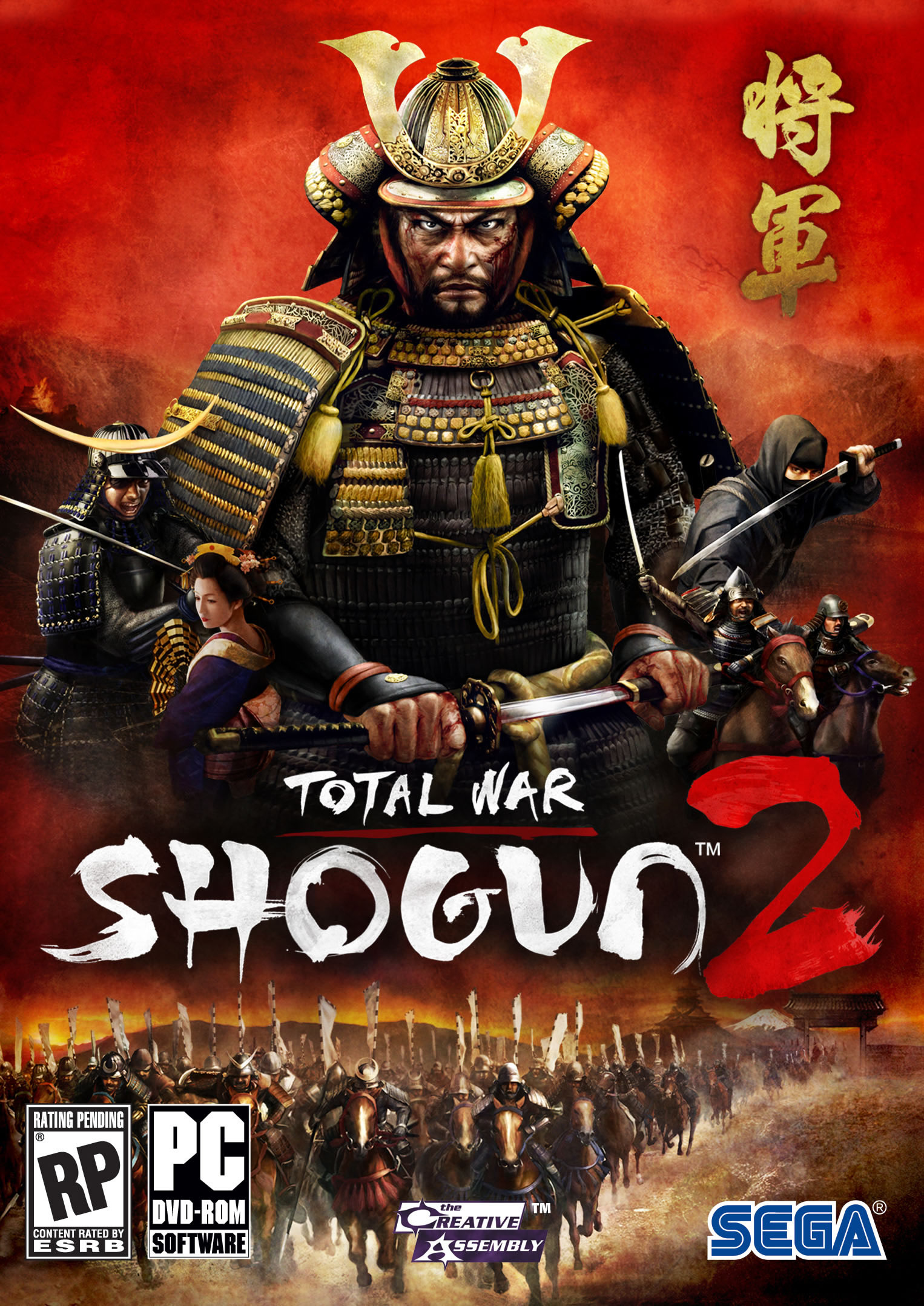 The Total War franchise name is now jumping on top and finally assuming its role as the main franchise name. Shogun 2: Total War, announced this past summer, will now be called Total War: Shogun 2. A Sega rep states, “Both Creative Assembly and Sega have intended to invert the Total War naming convention for some time … We wanted to identify all of these as one series using a more obvious naming convention for players.”

But now a long history of Total War games will be jumbled among the ones that don’t have the names correctly placed. New purchasers won’t be able to tell previous installments easily anymore. The whole world will crumble under an unending reversal of positions. Total War will Erupt due to this Total War fiasco (see what I did that? Hahahaha!).

I have one question for you Sega, “Was it worth it?” No really, was it?