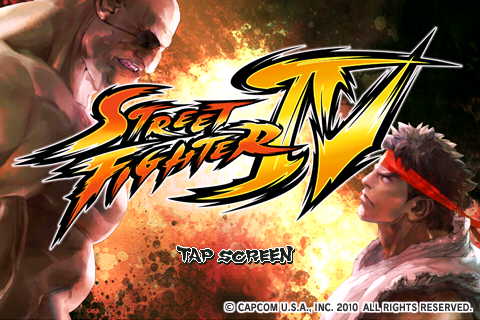 Just yesterday, Capcom announced that they will bring the Muay Thai master Sagat to Street Fighter IV for iPhone in a coming free update. Sagat first appears in the original Street Fighter as the final boss of the game. Subsequently, he also appears in later releases in the Street Fighter series across various gaming platforms.

In addition, the update includes a new local match making feature that will auto connect players when they get within Bluetooth range of each other. Nearby players will be able to challenge you while you’re playing in the Tournament, Free-Sparring and Training Room. Apparently, “player’s card” will also be included in this future update (as shown in one of the screenshots), which contains information of your personal achievements and battle stats. There is no set date yet for the release of the update, but we will keep you in the loop. In the mean time, check out some of the screenshots below while waiting for Sagat to unleash its power in Street Fighter IV! 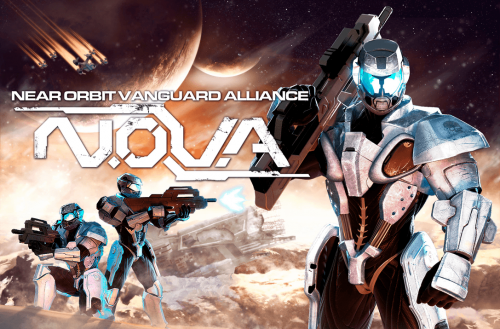