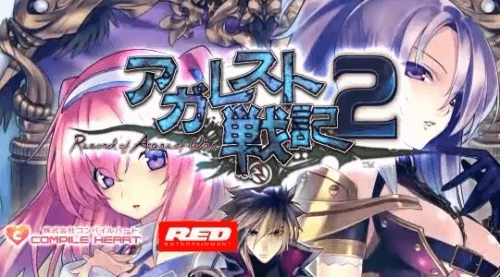 They have recently released another trailer for the game, that you can see below. (NSFW) Sure it may look risque but there is nothing overly revealing inside the game itself considered that it has been given a rating equivalent to a T rating. The trailer itself doesn’t show off many of the gameplay features other than the perverted nature of parts of the game. Check out the trailer beneath that one for some actual gameplay outside of the risque parts. There hasn’t been any news of this one making its way outside of Japan, but considering the fact that the rest of the series has made its way out overseas there is a good chance of Agarest War 2 as well. 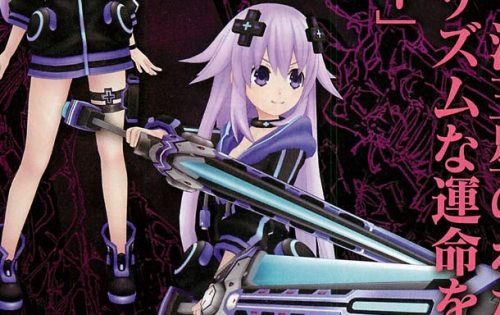