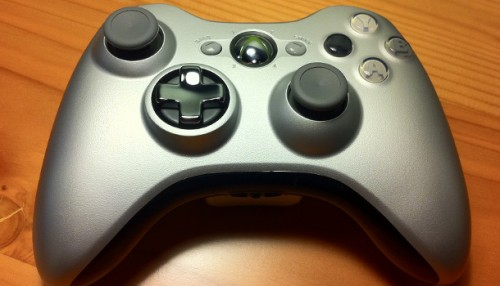 It’s an answer to a lot of small problems, that Microsoft hopes will keep their controller in the market, for years to come. While they go about phasing out old model XBOXs for the new (new) ‘slim’ model, the new controller was also revealed this week, in a design decision that was apparently rooted in ‘covert operations’, the military and all round functionality for core players.

With what is apparently a transforming DPAD (it can be flipped over or rotated to the back), Microsoft hopes this puts to rest the issues between the “plus” design and the current shallow platter. Since day one, many gamers have complained that the design of the concave platter is not specific enough over the up,down,left,right of a literal cross or ‘plus’ design. It may seem like a mute point for some, but now Microsofts’ Industrial Designer John Ikeda says they are offering both options at once:

“Those two d-pads, all things under the hood being equal, they’re still not equal because what you’re touching, what you’re holding, what you’re pressing – that’s different,” Ikeda says. “Depending on the content you play, you’re going to want one or the other. There’s no ‘This d-pad is right for all things.’ Depending on how you use the d-pad, there might be a different d-pad for you.”

“We had several other ideas of how we could accomplish this, but we had some pretty tough metrics that we were measuring ourselves against,” Ikeda says. “One, it had to be simple. You can do removable parts and junk like that, but we really wanted this to be something that the user could do really simply that would never ever interfere with gameplay. We also wanted it to be very robust. It had to last a long time.”

Ikeda goes on to defend that thumb sticks, even though reportadly people will cut off the little grip nubs or wear them down completely. By keeping them as well as deepening the pressure point, Microsoft hopes it sticks to your thumb for maximum effect. As for the lack of colour and muted, grey over-tones, Microsoft may be finally phasing out the colour coded cuteness as well:

“The attitude we had with this was the ABXY buttons are [labeled] and color-coded. That’s for usability. That’s something that we do on all our products,” he continues. “But this new gamepad isn’t for people learning how to play games. This is for the person who’s already customized their controller. They already know that thing forward and backward, left and right. So we want to keep that looking professional and part of that is taking the colors off of the ABXY buttons. They’re still clearly marked, but if you really need to look down to know which color A is then you’re probably not a core gamer.”

“We’ve got a lot of mixed receptions on our current thumbstick. Some people really like those little nubs that we have, those little bumps on them. Those aren’t really for direction. Those are really just for grip,” Ikeda says. “For some people those bumps are really annoying…We’ve heard other people say that they cut them off. We’ve found that other people rub them off on purpose. And we have other people say that when you lose them and you don’t have any grip it kind of sucks, too.”

“So what we tried to do with the new thumb stick is give you that little lip, that little edge, and that little concave, so it still sucks your thumb down a little better,” he says. “You get a little more ‘sticktion.’ That’s kind of a word we use for not stickiness, but friction.”

Microsoft has a habit of continually updating their product in an ever expanding market, which is good, but can also leave the customer confused as to which product is actually the best:

“What I’m really interested to see is once this gets out there and a lot of people have them then, yeah, if it’s something that users are really finding helps improve their gamepad experience, yeah, I would hope to see it in other devices,” Ikeda says. “And along the same tracks we’re always looking at stuff on the gamepad. As long as we make games that need gamepads we will always be looking at improving the gamepad. The day the game studios say, ‘Look, we’re not going to make those kinds of games anymore.’ Then okay, that’s the day I’ll stop looking at this.”

John Ikeda was speaking with Gameinformer 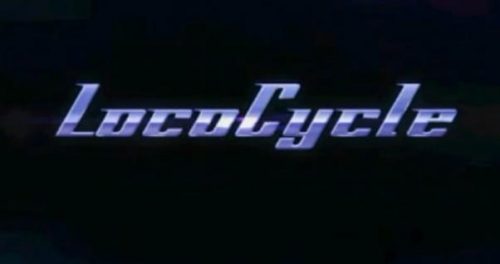