Accompanying the release of the Japanese official website for the game, FlingSmash has recieved a whole whost of new screenshots showcasing the game in all its glory. It is the latest game from Nintendo, and will release very soon in collaboration with the built in Wii MotionPlus Wii Remote. In fact, as the game is completely and utterly based on the MotionPlus technology as it requires a level of sensitivity beyond that of a normal Wii Remote, come launch, the game will actually be bundled with a new Wii MotionPlus Controller. This is similar to Wii Play, which as you’ll remember came with a normal controller, which means, like Wii Play, the package will be good value for money.

FlingSmash, bundled with the new Wii Motion Plus controller, will release on the 18th November. 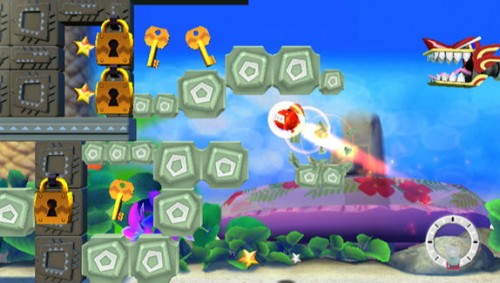 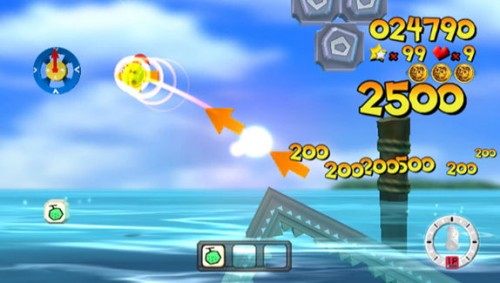 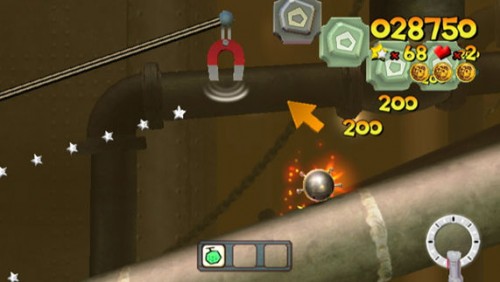 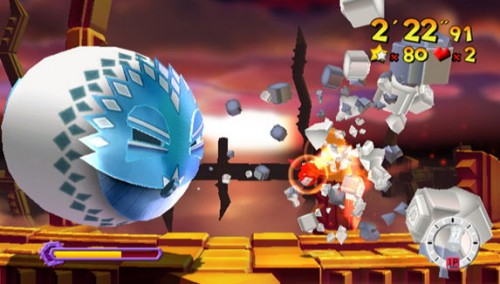 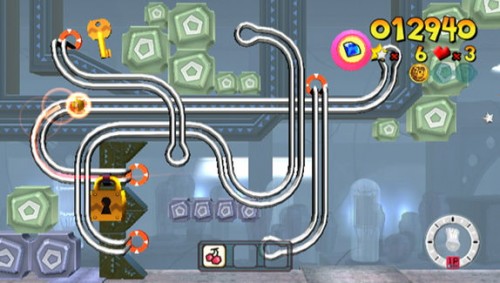 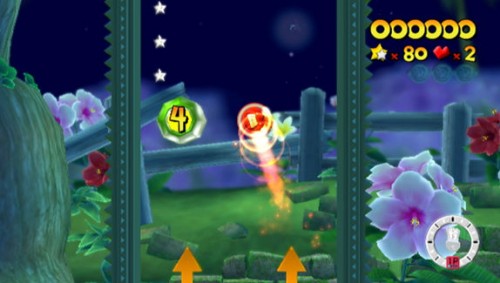 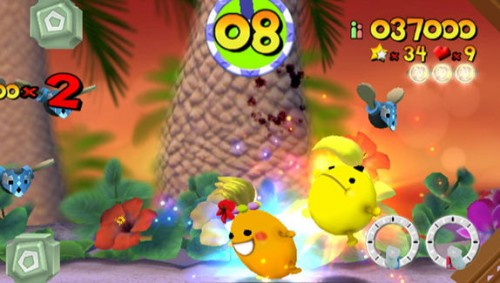