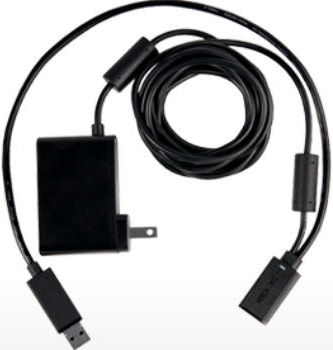 If you bought the Kinect as a standalone accessory to your already owned Xbox 360 then you know that you also received a power adapter for the Kinect, since it can’t run on old 360s without it. But if you were to buy the new Xbox 360 Slim Console that came bundled with the Kinect then you will not be getting a power supply, instead it will run directly off of the console itself.

But what happens if you want to bring your Kinect to a friend’s house, but that friend doesn’t have the new Slim, or a power cord. Then you were out of luck until now because Microsoft has given people the option to purchase the power supply on its own for $35. You could buy it right now, but unfortunately it is already sold out but one can expect it to be restocked soon.