Micrsoft has announced that the Xbox 360 Kinect has sold one million units in 10 days.  They have also projected that by December 31, 2010, the Kinect will have sold 5 million units.  The controller that loves your body will launch in Asia on November 18 and in Japan on the 20th.  By the years end, 38 countries will have the hands off controller.

“We are appreciative of the response we have seen from consumers that has culminated in sales of more than 1 million units in the first 10 days on the market for Kinect for Xbox 360,” said Don Mattrick, president of the Interactive Entertainment Business at Microsoft. “This is a great start to the holiday season, and we will continue to work with our retailer partners to keep pace with high demand and deliver against our plan to sell more than 5 million Kinect sensors worldwide by the end of this year.”

A final interesting statistic is that 25 million Gold members play XBL over 1 billion hours a month or 40 hours a month per member. 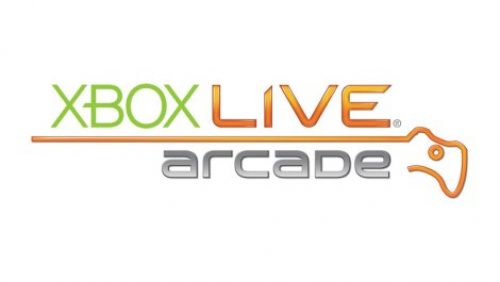