In most RPGs if a party member dies it isn’t a permanent thing, most of the time the game doesn’t even call it death. They are either knocked unconscious or pass out or fall, but most games rarely mention the fact that your characters may have just kicked the bucket. But that won’t be true when it comes to Tale of the Last Promise.

In the developer’s blog for the game, Producer Yosuke Uda explained that when any character in your party dies, they will be gone for good. This will create a high tension game that forces players to make tough decisions and play cautiously or risk losing fighters forever. The game itself will be focusing on the war between the magic kingdom of Yggdra against the armored Savi Shantie soldiers trying to destroy them.

While this type of gameplay element is rare, it is not unheard of as the hit series Fire Emblem often has this factored in. If a character is to lose all of his health in the middle of a battle then they will disappear, and afterwords have a short conversation with the main character saying that they are two wounded to continue and must leave the group. We are currently unsure of how the permanent loss of the characters will be handled quite yet but it looks to definitely raise the difficulty of the battles when it comes to health and losing fighters. 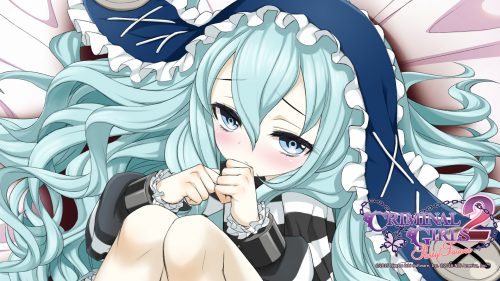