Ubiworkshop is in charge of everything that doesn’t count as a videogame, instead focusing on comic books and short films. What this means is that while the teaser could have simply been an animated cutscene for the sake of having one, actually could turn out to be part of the film. You heard me right, film. This is just idle speculation so far due to the fact that little else is known about Ascendance, but it appears that it will be an animated short film that will fill out parts of the story that have been left open between Assassin’s Creed 1 and 2. What do you think? 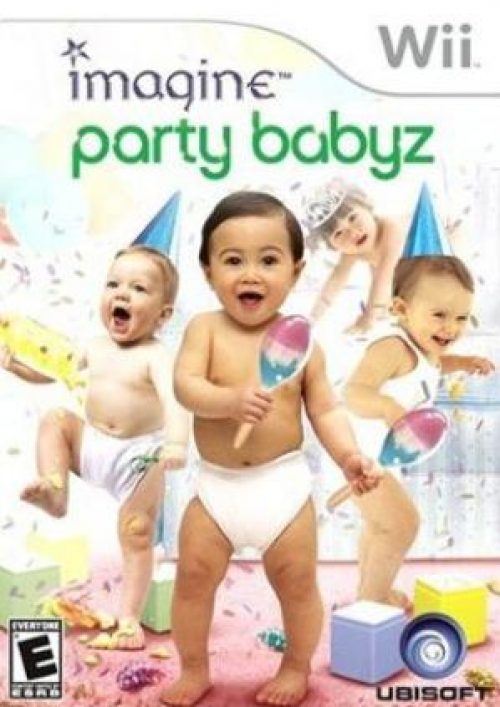