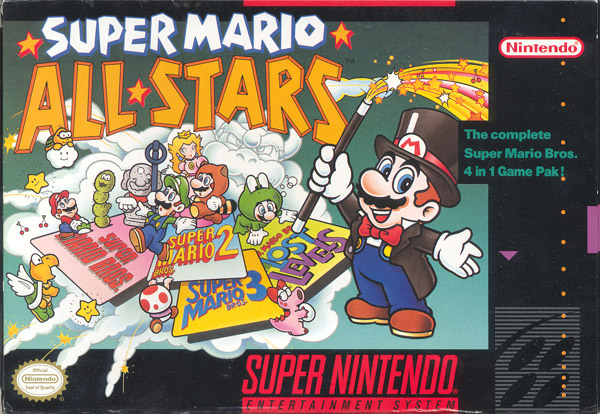 Could you imagine that just twenty five years ago, Mario was nothing more than a character first being introduced to gamers. He could have simply fallen by the wayside as a basic character but instead he has stayed strong and has appeared in hundreds of different games. Well now he is getting even more love because Super Mario All-Stars is going to be packaged up and released for the Wii in time for the Holiday season.

Releasing on December 12th the Super Mario-All Stars collection will sell for $29.99 on the Wii alone.