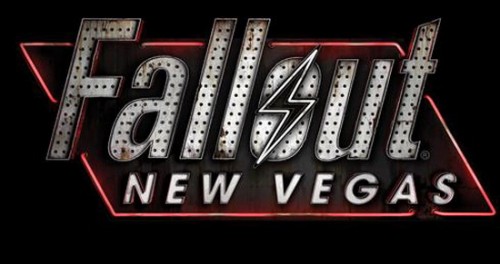 With the game release under a week away, Bethesda is now bringing out what appears to be its last Developer Diary in it’s six part series explaining everything behind the game. With this diary however they explain not what technological advances they have placed into the game, but instead the famous actors that have been able to voice different characters within the game itself.

We have Ron Perlman returning as the narrator, because to be honest the game would feel extremely different if he wasn’t there to be the narration to our journeys. Actor Mathew Perry comes in as the voice of Benny, leader of the Chairmen which are out to kill you the player for a yet unknown reason. There won’t be any 3 Dog this time around either, as the Mr. New Vegas will be voiced by none other than Wayne Newton.

Other voices gracing New Vegas are William Sadler playing the part of Victor and Kris Kristofferson voicing Chief Hanlon. We’ll be able to hear all of these actors and more when Fallout: New Vegas releases next Tuesday on October 19th.

Video from Yahoo Games, bear with the commercials.