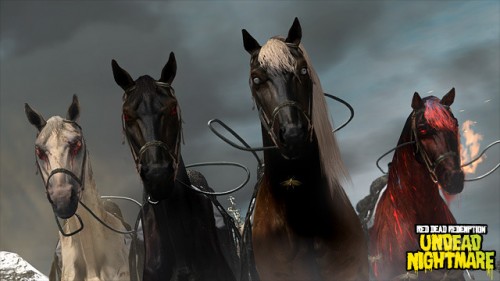 Each horse possesses their own special abilities which you can see below:

The Undead Nightmare DLC will be available on October 26th for the Xbox 360 and the PS3.

Grand Theft Auto : Chinatown Wars out now for the PSP