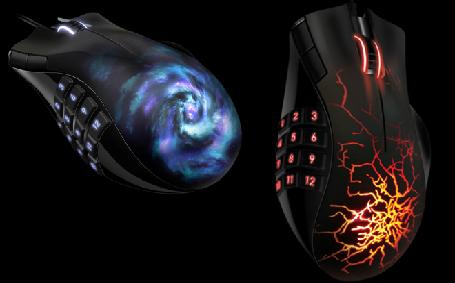 “After the phenomenal response we received for the Razer Naga, we’ve decided to create two collectible versions to offer our fans even more ways to dominate their game,” said Robert “RazerGuy” Krakoff, president, Razer USA. “We took the same functionality of full button remapping and macro capabilities of the original Razer Naga and rejuvenated the aesthetic design for a more immersive MMO gaming experience.”

The original Naga received incredible reviews from users and reviewers alike and became a dream come true for WoW players all over the world.

Razer is going one step further with the announcement of the Maelstrom Special Edition, inviting MMO gamers to submerge into the heart of the vortex. Featuring the same 17 MMO-optimized buttons with unprecedented macro functionality, this mouse has a whirlpool of entrancing blue light emanating from its swirling core.

In addition to the Maelstrom version, Razer also introduces the Molten Special Edition which glows a wicked and fiery red hue. Along with the lava-red fissures cutting a jagged path across the mouse, the MMO-optimized buttons glow a blazing crimson color. No matter what version you choose, with a Razer Naga SE you will Get Imba!

The mice are not just eye candy, but some of the most comfortable equipment on the market allowing for precise and customized control. The price set for each is $149.99 (AU). For more information, check out www.razerzone.com. 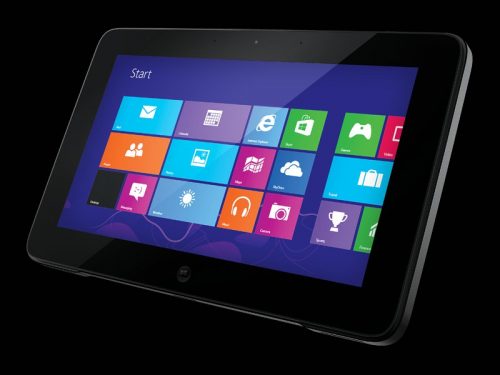