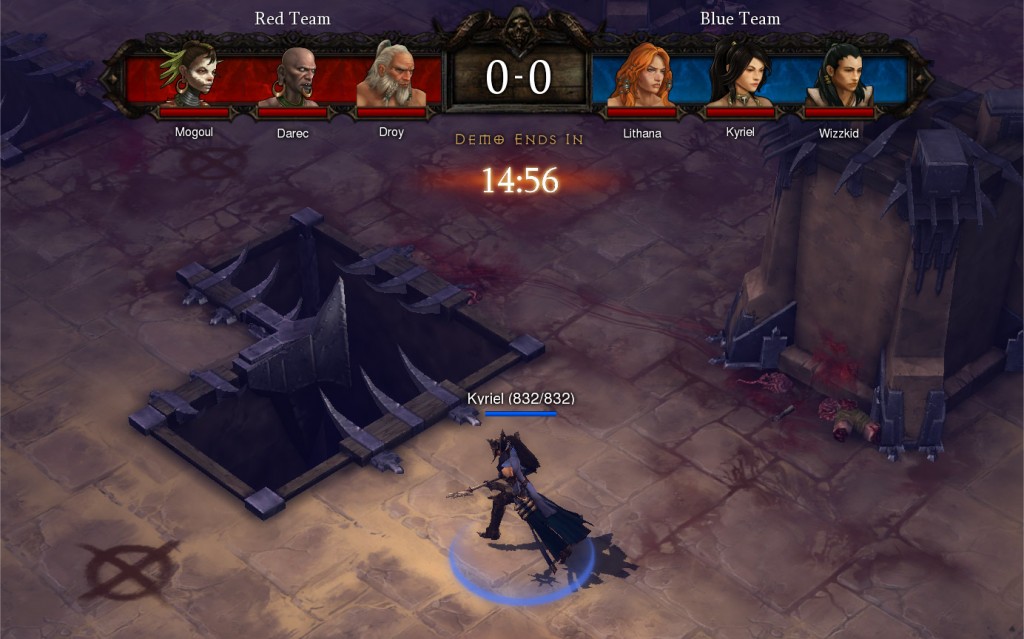 So we now know the entire roster of character classes that we can play when Diablo III finally makes its way to computers. But now we also know that PvP will be returning in Diablo III. Except instead of open world conflicts where duals can be agreed to and occur within the normal game world, now it appears that they will take place in set Arenas instead.

Chris Metzen announced this today during Blizzcon and showed a trailer detailing the Arena and giving us a taste of what is to come. Full details have also been posted here on Diablo III’s official website. You can catch that trailer, which features team based PvP, below: