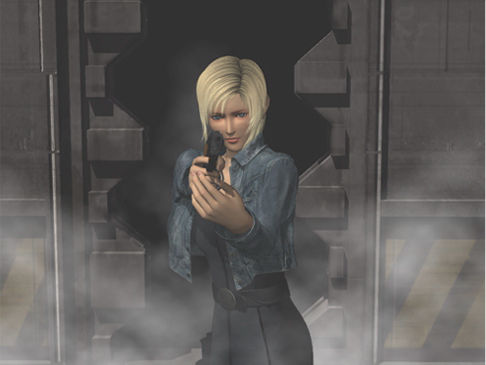 It was hinted at before by Testsuya Nomua but it has been confirmed today by Square Enix that Parasite Eve will be available for download on November 4th on the PSN. The seqeuel Parasite Eve II will be downloadable on November 18th for ¥600 ($7.50).

The survival horror pair has sold over 3 million units worldwide while it was on the Playstation, and with the release of The 3rd Birthday on December 22nd for Japan this is most likely to help build up the hype. There hasn’t been any announcement for an International release, though considering the American release for The 3rd Birthday isn’t until early 2011 we can hope that there will be an announcement closer to that time.