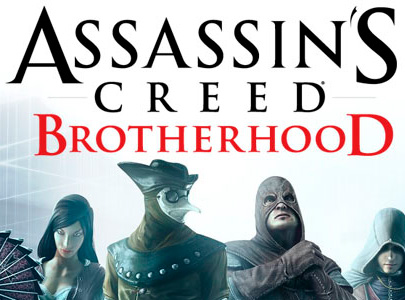 Assassin’s Creed: Brotherhood’s Multiplayer wouldn’t be any fun if everyone looked the same. The more character options, the better. Ubisoft has recently revealed two more of the characters that will be available in the retail version of the game.

Below, you will find two videos. The “Footpad” (weird name) and the “Smuggler”. Right now I’m leaning towards the smuggler.