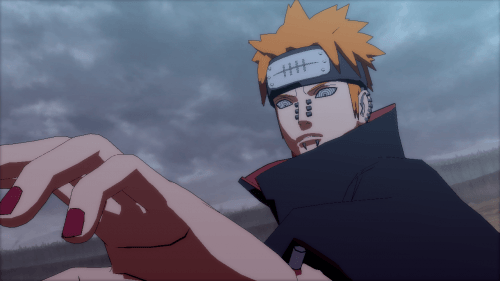 With the release date barely a week away, Namco Bandai is bringing the Pain, literally. They have released a few extra screenshots showing different parts of the game, as well as showing off some of Pain’s fighting skills in the battle against Jiraiya. Fans of the series will recognize the battle as being one of the highest anticipated battles of the entire series, though those that do not know the outcome I will not spoil it for you. Instead you will have to play it to find out!

You’ll have that opportunity on October 19th if you have the PS3 or the Xbox 360. Along with Pain and Jiraiya there are more than 40 different fighters to select from, and enhanced features that include a better online vs. mode and character support system. 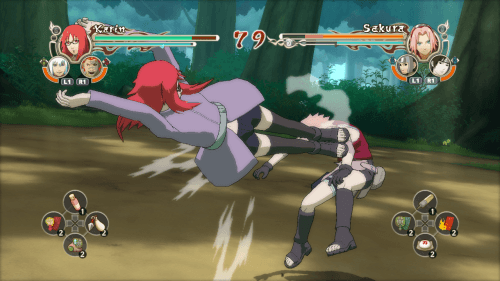